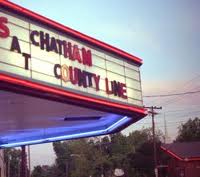 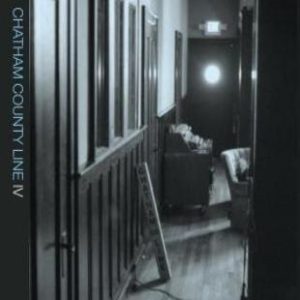 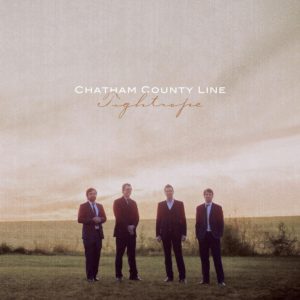 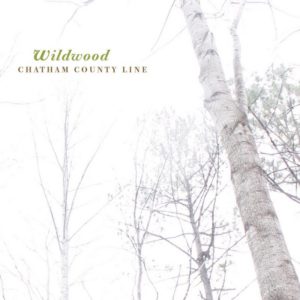 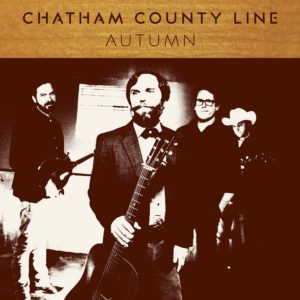 Emma and I first saw Chatham County Line on Jools Holland probably about 10 years ago, checked the papers and found they were playing at Night and Day in Manchester. Prior to the gig I bought IV which has the track ‘The Carolinian’ on it which was one of the tracks they played on Jools. On the day we were supposed to go Emma was recovering from being ill and we nearly bailed out. What a good decision we made by going. Great venue and amazing gig, which finished with the band in the middle of the audience doing an acoustic rendition of The Monroe Brothers ‘What would you give in exchange for your soul’. Jawdropping. Anyway at the gig we bought the ‘live in caroline’ cd, which incidentally has that same track on it.

These two cds became regular listens over the next couple of years with ‘Chip of a Star’ moving up the favourite list.

Probably a couple of years later we saw them again at The Brudenell Social Club in Leeds and at that gig bought an entirely unnecessary vinyl copy of IV which we also managed to get signed. Over the period to date they have continued to be one of my regular listens come rain or shine.

In January 2017 we saw them again at The Deaf Institute in Manchester. To say it was amazing  probably under sells it a little. We met the band again after the gig and I bough more vinyl (which makes a change).

So, what do they sound like? Bluegrass is how they are classified but, to me, that seems to be used to cover a multitude of styles. I would say old time folk/country/ American roots with great songs, fantastic harmonies and virtuoso playing.

Anyway, I am pretty much listening to them most days at the moment. If you fancy a sample, here are a few titles.

Chip of a Star

Speed of the Whippoorwill

Out of the Running

Down by the Riverside

But there are too many to list… absolutely amazing band.