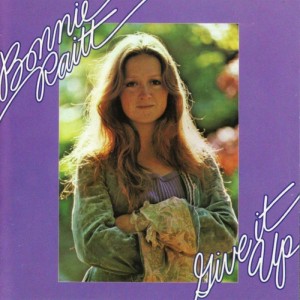 So, this for me is a fairly nondescript album. It is well played and sung but  just not particularly memorable. It seems a strange choice for the top 500 when other excellent female artists are notable by their absence. Rickie Lee Jones, Nanci Griffith, Alison Krauss and Joan Armatrading to name four immediately.

I say this as someone who likes Bonnie Raitt – ‘ Something to Talk About’ on ‘Luck of the Draw’ is a particularly fine example. I have to once again echo the sentiments of t’wife, I can’t imagine myself ever returning to this one. I struggle to pick out any I would really recommend (or indeed remember tomorrow).

‘I know’ isn’t too bad- if a bit schmaltzy, same goes for ‘You got to Know How’ and ‘Under the Falling Sky’ is almost there – just falls slightly short.

The first few seconds of ‘Love has no pride’ make me instantly think of ‘Do you really want to hurt me’ for some bizarre reason (this was the one that made Blog Connoisseur think of Sheena Easton). I know there is no real resemblance but something about the initial chord progression makes it pop into my head straight away.

Anyway, scores on the doors, 8/20, although I find it pretty hard to rate as I don’t actively dislike it, just don’t particularly like it either – sorry Bonnie. 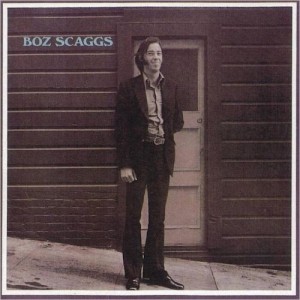 I only really know the ‘Silk Degrees’ album having been introduced to it by a good friend of mine (cheers Anton). I am looking forward to exploring a little more Boz.

OK, have to agree with the comment by ‘Blog Connoisseur’ here, it washed over me a bit to start with. Not any single track that grabbed me like the oft-played ‘Lido Shuffle’, however (and there seems to be a bit of theme so far), this is another real grower with some fabulous soulful songs.

‘I’ll be long gone’, is a real slow-burner and I have found myself returning to this a few sneaky extra times.

‘Another day, another letter’ is another cracker and I can definitely see myself returning to this – I just wish it was a bit longer and the fade at the end a bit more subtle!

Actually I think that the ‘fader master’ was a bit heavy handed on a few of them.

‘Now that you’re gone’  for some reason makes me think of ‘Goodnight ladies’ by Lou Reed, no idea why – just does.

‘Finding Her’ is also just a really ‘good’ song, arrangement and delivery, which also reminds me of something else I cant quite put my finger on – somebody also obviously has had a word about the fades on this one and went the other way.

‘Sweet release’ is fabulous, the song and arrangement are also very reminiscent of Van Morrison – not a bad thing in my book.

I would put the album at 14/20, not really sure about a favourite, probably ‘Finding Her’, ‘I’ll be long gone’ or ‘Sweet Release’  all 14/20 ish. But there are no ‘potato peelings’ on the album, to steal a phrase from Phil B.

My least favourite is ‘Loan Me a Dime’ but that is probably because I have never coped particularly well with 12 minute tracks in general and because its style and delivery just aren’t my favourite. The track is well done, just not really my thing – even though it was the most popular on the album at the time apparently.

One major issue though…

For me, there is a time and a place for yodelling, and  I am not sure this (or any album for that matter) is it. Happy to be put right on the subject of suitably high quality yodelling tunes though, by more knowledgeable people than I. Every time I hear ‘Waiting for a Train’ I am lulled into a false sense of security thinking to myself I really like this one and then, bang! – …. ‘slam the box car door – Yodel eehee’.

Update, having listened again, maybe Boz is even managing to turn me into an appreciator of yodelling ! 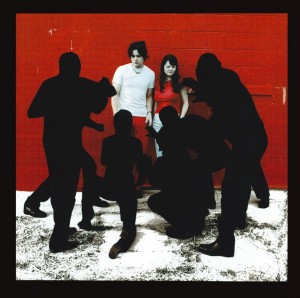 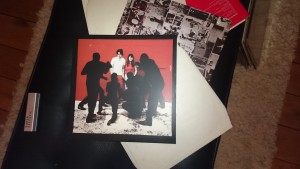 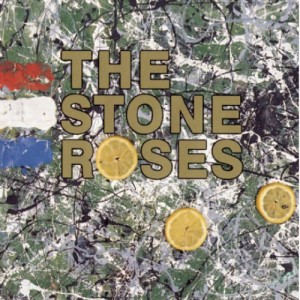 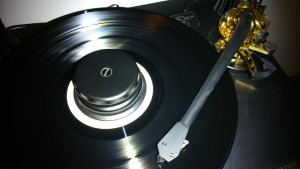 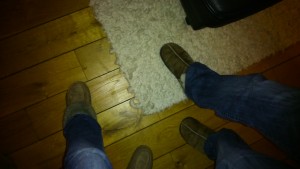 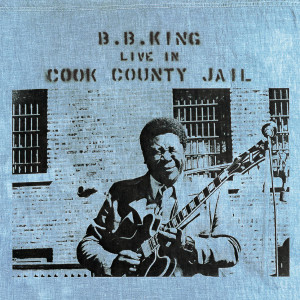 Stop press – currently unable to listen as am in bed with ear infection – will have lots of catching up to do ..

OK – listened three times and then chose to listen another 4 or so for the hell of it! It definitely rewards listening a few times. Not my usual ‘genre’  as I have always admired B. B. King rather than chosen to listen to him but..

From the tongue in cheek introductions of the prison ‘powers that be’ onwards this is just a great album. Atmospheric, great performances.

It would definitely form an interesting entry point for people who are ‘just not into the blues’ – I still count myself as not a fully fledged convert but this album definitely helps!

‘Long suffering wife’ really actively doesn’t like the  blues and likes this having listened to it more than me (as I was waiting for the ear infection to clear). On her walk to the farm shop it had her laughing out loud in parts to the ‘feel’ of it…

‘Oh my wife is so miserable baby…’

‘Man happen to be god’s gift to women..’

I think like any genre there are people who are just great at it and people who copy but just not in the same league. On this album B.B. King has ‘it’.

The medley ‘3 O’clock blues/Darlin’ you know I love you’ originally from 1952 makes you think that Elvis might have listened to it.

Have to agree with Rolling Stone about its appearance in the list, might rank quite a bit higher than 499 for me (and t’wife). 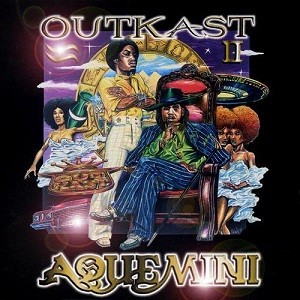 Just listening to Aquemini by OutKast at 500.

Ok, just finished the third listen and this is a good album.

It flows really well from track to track and the overall feel is laid back and ‘cool’. As to whether it merits its place in the top 500 pretty hard to say this early in the process.

I have 2 of their other albums Speakerboxxx and Stankonia and listening to this album makes me think I should revisit these as well (maybe they are on the list). As an inveterate ‘track skipper’ I am usually pretty bad at listening to whole albums (another part of the challenge for me) so I don’t really remember them as a whole just the most famous tracks Hey ya and Ms Jackson. Maybe I should change my habits!

I am still also getting used to this blogging lark and also am currently deaf in one ear so multiple challenges ahead.